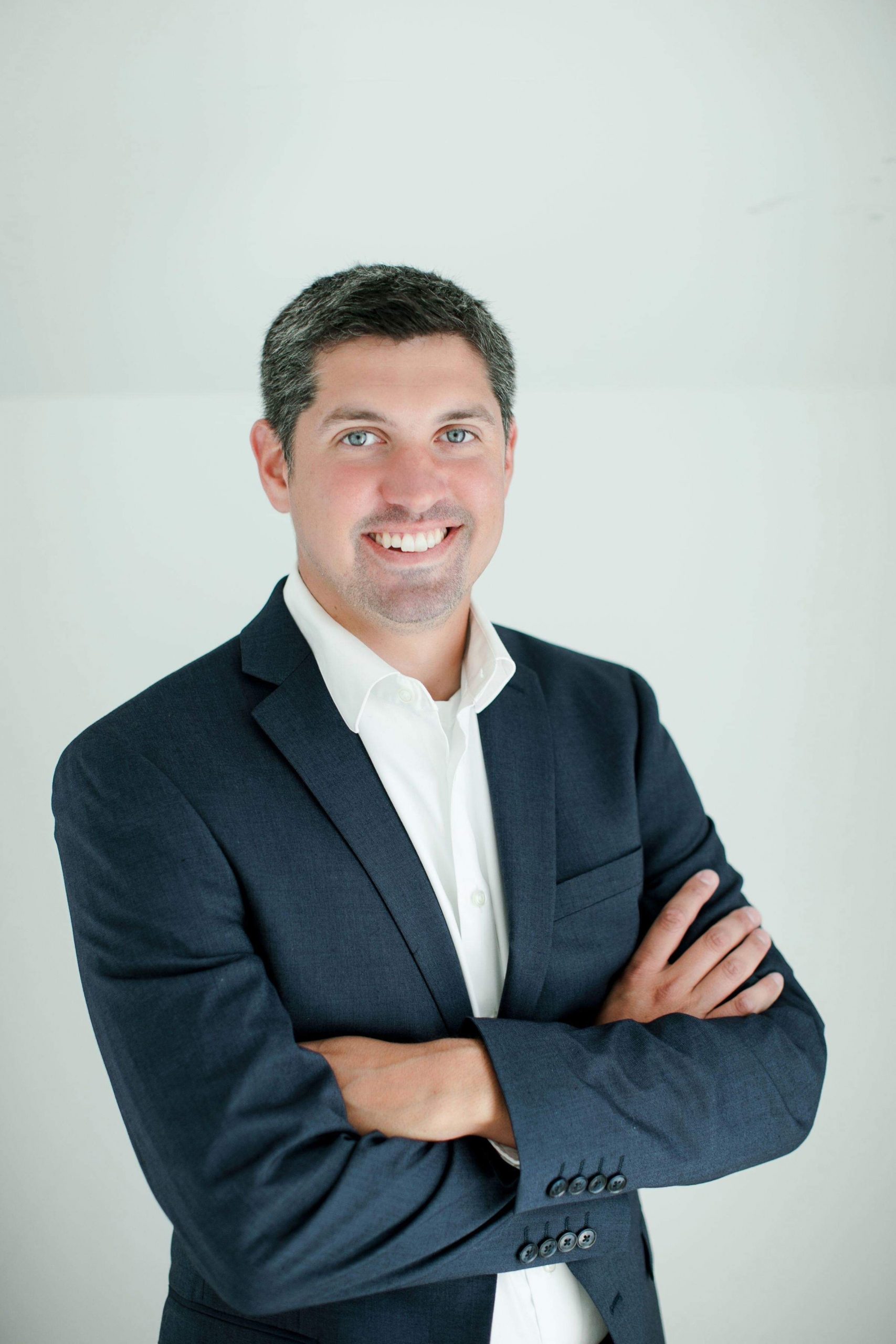 Dr. Christopher Crawford grew up in Minnesota and after graduation from high school; he attended Southeast Missouri State University. Dr. Crawford graduated from SEMO in 2010 with a Bachelor of Science degree with a concentration in Exercise Science. While at SEMO, Dr. Crawford played soccer in the Premier Development League, out of St. Louis. After graduating from SEMO, Dr. Crawford attended New York Chiropractic College, and graduated with high honors in 2013. During his time at NYCC he concentrated his elective courses in the treatment of athletes, studying and becoming certified in different soft tissue techniques, rehabilitation of injuries, and adjustments of the spine and extremities.

Dr. Crawford has been involved in the diagnosis and treatment of complex conditions including Myasthenia Gravis, Chiari malformations, tethered cord syndrome, and Multiple Sclerosis. Dr. Crawford looks at his patients from the perspective of getting them to feel better and perform optimally as efficiently as possible, whether they be a weekend warrior, elite athlete, or someone who wants to be able to play with their grandchildren, the optimal function of the spine and joints of the body are incredibly important. During his time in practice, Dr. Crawford had the pleasure of being a part of the treatment of the SEMO athletics programs for 6 years and has treated athletes competing at the highest level of their respective sport in Major League Baseball, the National Football League, and the National Hockey League. He is a part of the Major League Baseball Chiropractors Association as an associate member.

Dr. Crawford finds it extremely important to be involved and give back to the community. He has coached soccer and basketball at Saxony Lutheran High School for the past 6 years, is a member of the BNI- River City Networkers, and is a member of the Elks Lodge in Cape Girardeau. In his free time Dr. Crawford likes to watch and attend sporting events and spend time with his girlfriend, Lauren.

Do I ICE or HEAT an injury? The Never-Ending Question.
Seth Hudson July 31, 2017

If there’s one thing that we’re familiar with at the Hudson Chiropractic Clinic, it’s... Continue Reading

What is carpal tunnel? That is a common question in our clinic; along with ‘What causes this... Continue Reading

Exercise and Weight Loss: Just Do It
Seth Hudson August 19, 2014

Are you feeling healthier than you did when you made your New Year’s Resolution... Continue Reading